13 Dec 2017 Want to Change the World for the Better? Become an Engineer – Martyn Ingram, Group Director 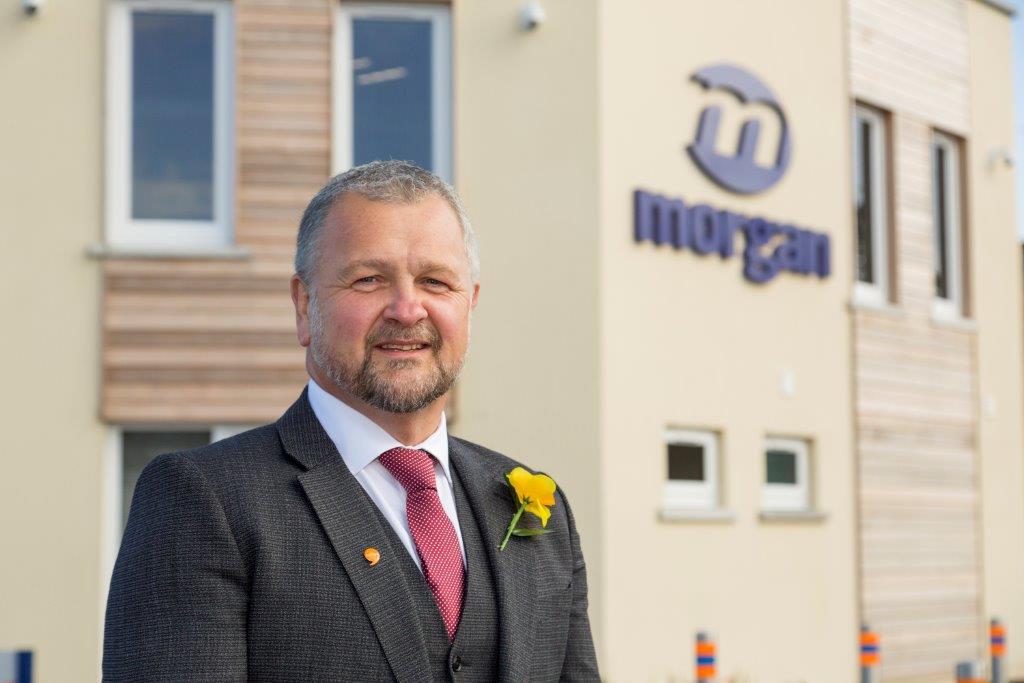 I always have my ear to the ground for good news stories and if you are lucky enough to operate within manufacturing and engineering there are many of them.

Some of the best news I have heard all year is the announcement that the Government is launching a landmark campaign to inspire the next generation of engineers.

The Year of Engineering will see government and industry offer young people across the UK a million direct experiences of engineering in a major push to tackle the skills gap and to get more young people to follow an engineering path.

We have seen this when it comes to our changing attitudes, over the decades, to a number of social issues, and we have seen too that once the nation’s collective mindset has shifted, there is no going back to old, debunked attitudes.

Some of the key strands of the Year of Engineering, which will begin officially in January, include:

The commitment comes as the UK faces an estimated shortfall of 20,000 engineering graduates a year, with half of companies in the sector saying the shortage is having an impact on their productivity and growth.

The potential strength of the Year of Engineering is its focus on bringing young people in direct contact with engineers and with engineering in all its forms, so they no longer see engineering as something abstract done by men in overalls, but an exciting pursuit that keeps our world – their world – turning.

I hope very much that there is a focus, within the fine detail of campaign, to show young people how engineering helps people, supports communities, saves lives and solves real-life problems that are encountered by them, by their families and by their friends. Many young people have a strong sense of social justice and a desire to make the world a better place. We should be appealing to this side of their nature if we want to recruit.

It isn’t just doctors and firemen and women who save lives. Engineers do it too, in thousands of ways. Bio-medical engineers create new ways of delivering life-saving drugs, structural engineers and seismic engineers create buildings that withstand earthquakes and other natural phenomena which can devastate communities, environmental engineers help deliver clean water to the world at a time when contaminated water kills more people than all forms of violence combined. Save a life – become an engineer should be the rallying cry of our industry.